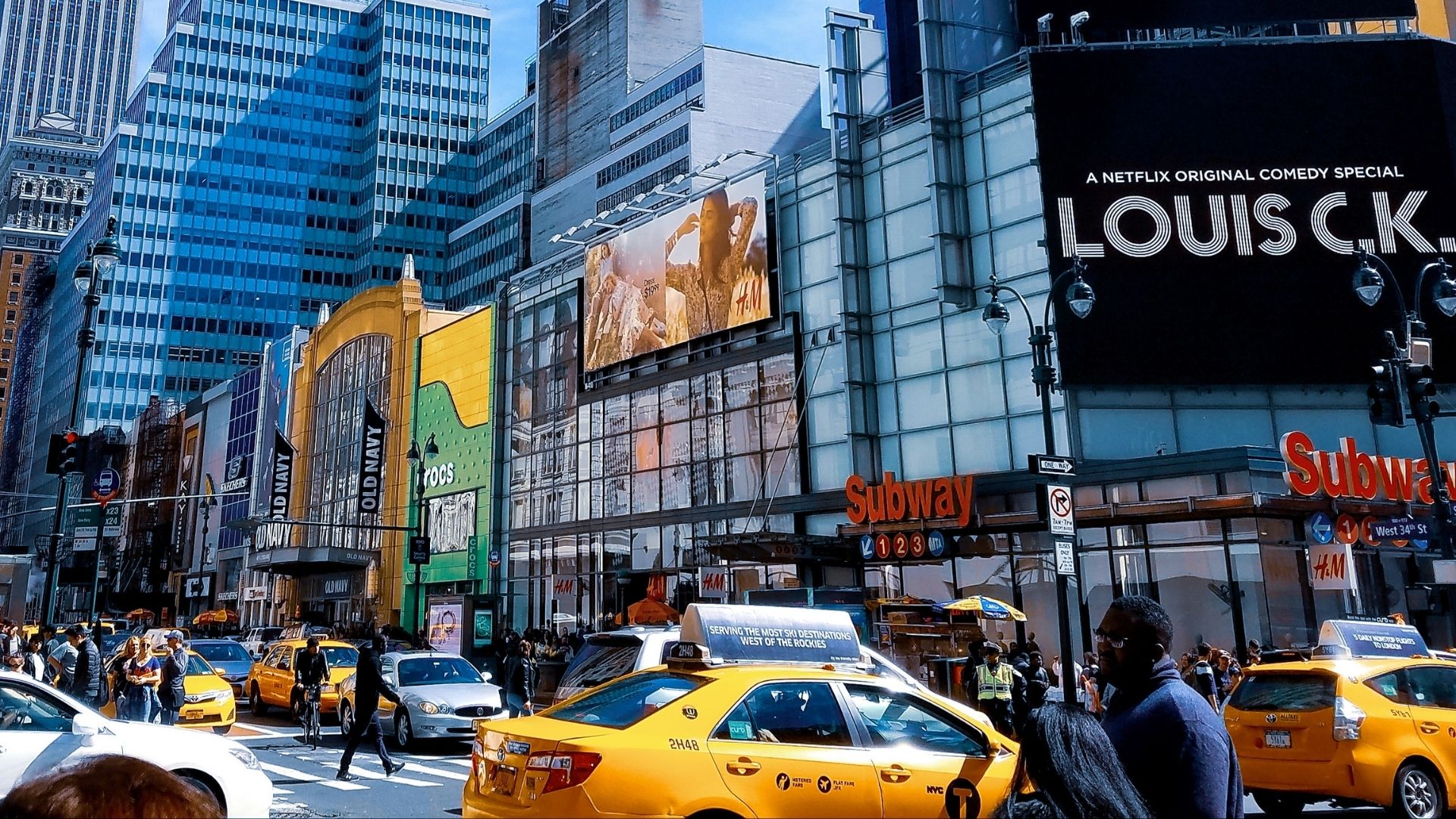 I think we’ve all heard by now that New York has legalized adult use cannabis. The largest cannabis legacy market in the country is transferring its 3-4 billion dollars a year in revenue into the legal market. Ending the prohibition of a vital medical treatment and eliminating one of the methods of mass incarceration is always a great move, but I’m not one to usually celebrate when a state legalizes the plant.

As a cannabis advocate, medical professional and champion for the rights of the Black community, you would think that I would always be excited with forward movement – but most states don’t get at the heart of why cannabis legalization needs to occur, and they leave me feeling like,

“Damn… We won, but ultimately: we lost.”

It’s a feeling I often experience as a Black person in America.

Every election season, you can catch me at the ballot casting my vote. It’s not because I fully believe in the political system established in this country. It’s because my ancestors shed blood for my right to vote (and to keep 45 ‘nem out of office). My sense of gratitude towards those that paved the way pushes me to do my part in the continued pursuit of progress. You can also count on me to negotiate for what I deserve in business and career situations, instead of bowing down to corporate America. I’m just wired to fight for what’s right. I spend countless hours educating the Black community on opportunities in the cannabis industry and participating in advocacy, to ensure we have our rightful place in this industry. If I’m completely honest, though, I’m often frustrated at the outcome and wonder if my efforts are in vain. I’ll still wake up and engage wholeheartedly in the work though. I do it because I know we, as Black people, deserve our place in this space. We have made significant, historical contributions involving cannabis, only for the prohibition of cannabis to be used as a tool to oppress us. 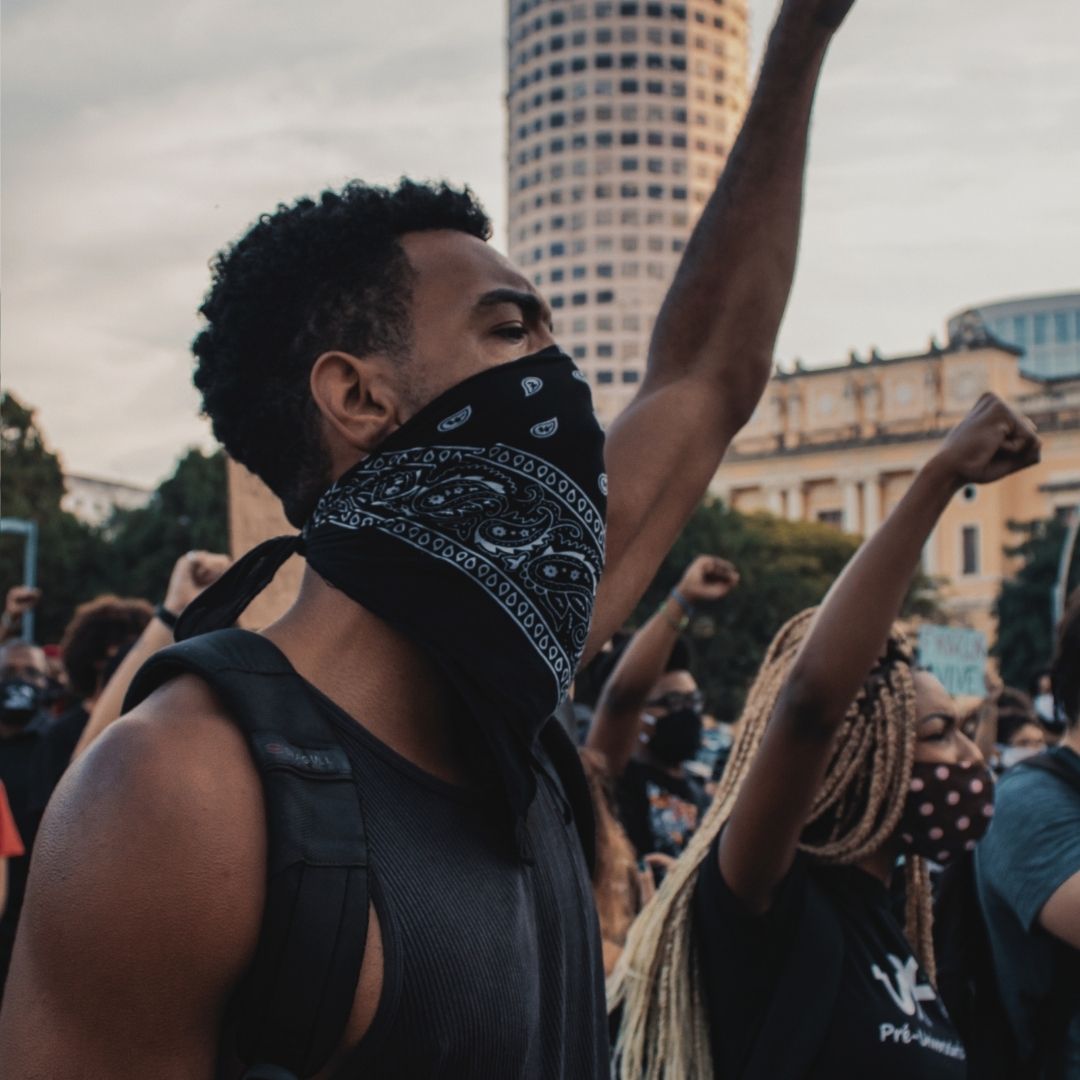 So, it’s always been clear that the fight had to be fought. The question was: were we, as Black people and allies, really going to band together to consistently do the work to get proper laws on the books? Were we really going to be able to defeat a system with an extended history of finding one way after another to continue its oppressive ways?

BUT TODAY YA’LL, I feel an overwhelming sense of renewed hope. A state that was on my “I never have to visit here again list” due to the rude locals and overrated attractions has actually paved the way to a bright future for our people. New York may not have produced a perfect law (due to certain provisions like the waiting period for homegrown to become legal, the controversial tax rate or the fact that people can still get charged with certain cannabis “crimes”) but the highlights of New York’s MRTA bill confirmed that my fight – OUR FIGHT – is not in vain.

New York’s MRTA bill is super long, but let’s dig into a few of the details. First of all, it’s the justification in the intro of the bill for me.

“New York’s marihuana policies are broken, unjust, and outdated. The Marihuana Regulation and Taxation Act (MRTA) is based on the recognition that New York’s existing marihuana policies have failed to protect the welfare of our communities. Marihuana prohibition has thrust thousands of New Yorkers into the criminal justice system for non-violent offenses, denying many the fundamental right to participate in the democratic process of voting and inhibiting otherwise law-abiding citizens’ ability to access housing, student loans, employment opportunities, and other vital services.”

“Over the past two decades, New York has become the marihuana arrest capital of the country, with nearly 800,000 marihuana arrests and summons… While government studies show that whites of all ages use marihuana at the same rate as People of Color, a stark difference in arrest rates remains. Across New York City, African-Americans are arrested on low-level marihuana charges at eight times the rate of white, non-Hispanic people and Latinxs are arrested at five times the rate of whites. Thus, one of the largest drivers of racial disparity in criminalization and incarceration rates is the inequity of how the law is applied in marihuana arrests.”

“The New York Department of Health concluded that marihuana is a far safer pain reliever than opioids, and reduces the risk of fatal overdoses that are prevalent across the state and country. In states that have legalized cannabis, opioid overdose rates were 25% lower compared with states with no legal access to cannabis… In May of 2018, NYC Comptroller Stringer released a report which estimates a $3.1 billion adult-use cannabis market for New York State, with $1.1 billion just in New York City. With the enactment of the MRTA New York State could realize a projected $436 million in tax revenue, while New York City could accrue an additional $336 million in tax revenue. The need to repair the harms wrought on communities of color by the war on drugs requires a definitive framework, in statute, for reinvestment. This legislation directs 50% of the tax revenue to establish the Community Grants Reinvestment Fund, aimed at giving back to the communities that have been the most disproportionately affected by current marihuana laws… New York has the opportunity to become a leading example in sustainable reinvestment with this explicitly dedicated revenue percentage and type of fund.”

In this bill, some systems of oppression were called out and some great policies were adopted:

What may just be the best part of this bill is the increase in proper enforcement and the decrease in predatory enforcement. A lot of states have not had cannabis laws applied properly because there was no qualified body in place to ensure the components of the bill were carried out in a just way. This bill creates those necessary oversight bodies. Also, due to this bill, NYPD officers have now been told to stand down. They can no longer legally stop and harass Black people on the streets just because they smell like or are casually consuming cannabis. (Don’t get it twisted and get caught consuming at the wheel though.)

Those with deep pockets weren’t able to bribe lawmakers for the win this time. Again, this bill is not perfect, but it’s pretty good ya’ll! We have something to work with in New York and I have hope for other states. I’m reenergized to do the work. I just need you all to join me! 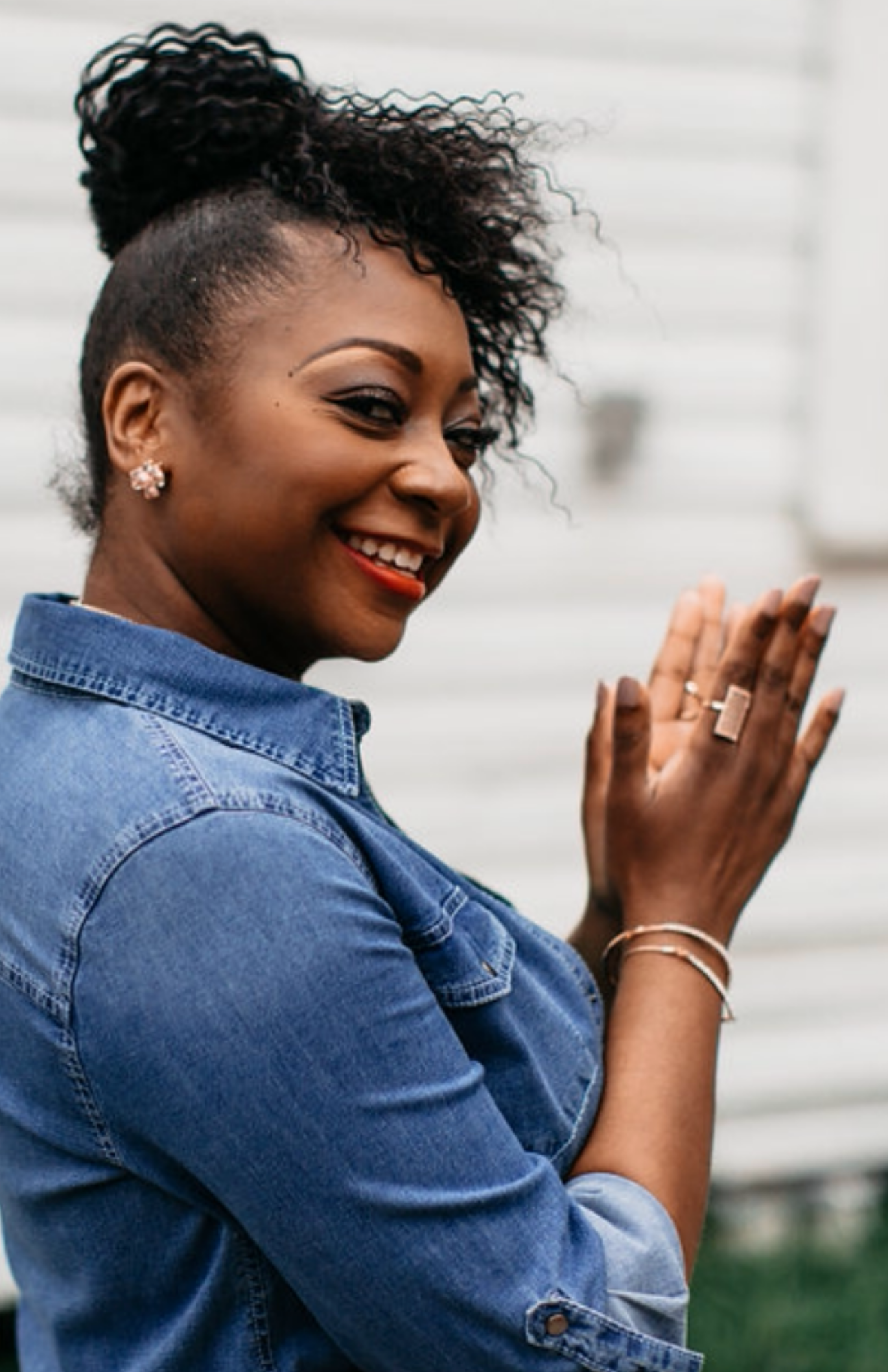 Dr. Kaya (Angela Ledbetter, MD) is a board-certified emergency medicine physician who is passionate about utilizing cannabis to decrease health and wealth disparities. Dr. Kaya founded 40 Acres And A Dispensary, an organization that educates the Black community on the vast opportunities in the cannabis industry and co-founded Indica PhD, an organization that provides cannabis health education to the Black community. She is a board member and the secretary of ACHEM (Association for Cannabis Health Equity and Medicine), a professional organization for BIPOC healthcare professionals and students active or interested in cannabinoid medicine and health equity, as well as a coalition member of CHEM (Cannabis Health Equity Movement) and a co-creator of I Am Defining Me. Along with her cannabis industry education and cannabis health education work, Dr. Kaya actively advocates for equitable cannabis legislation within organizations like Minorities for Medical Marijuana and ACHEM.