From Bondage To Freedom

From Bondage To Freedom 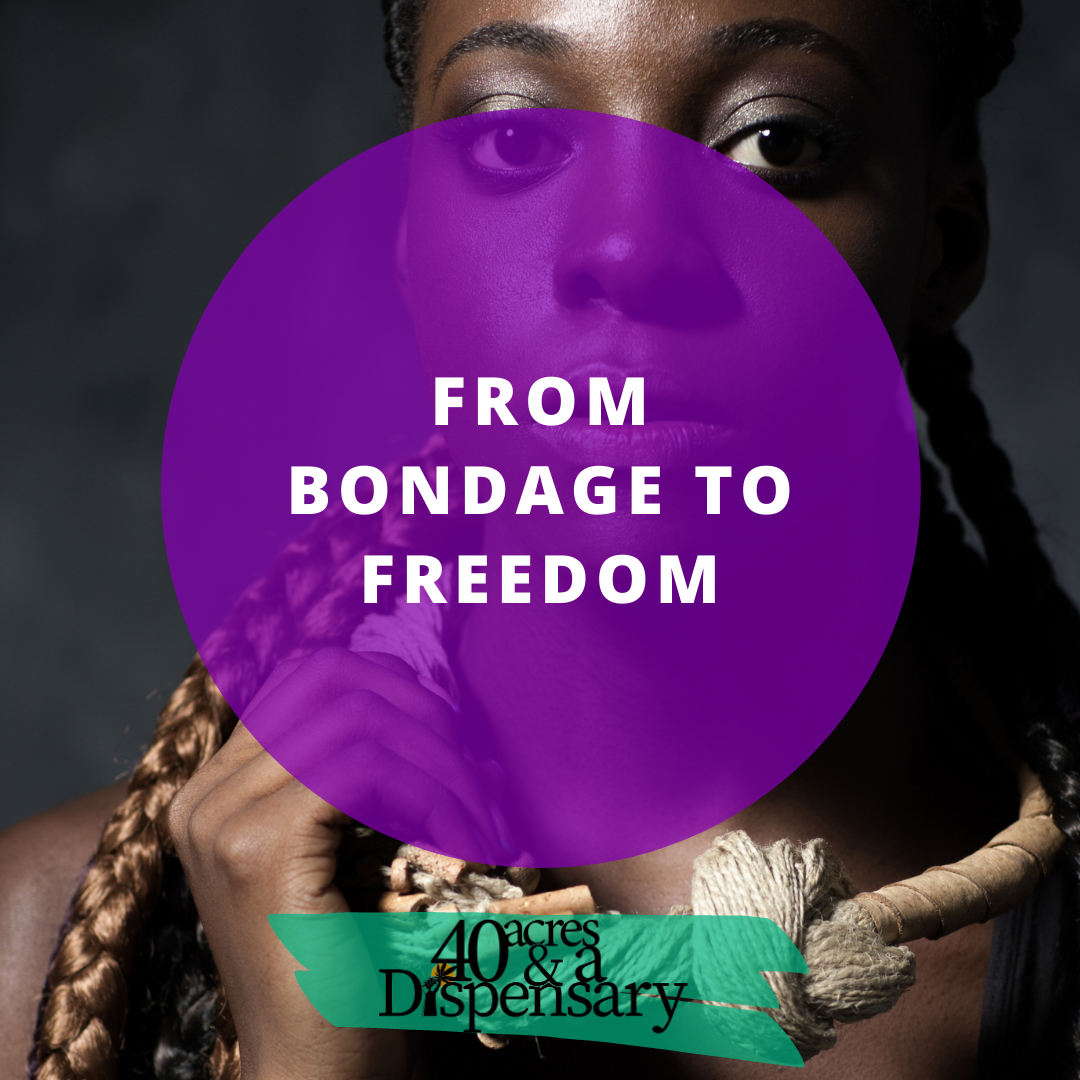 We talked about us not owning a significant piece of the cannabis industry being problematic because of our history with the plant. Now, let’s talk about the suffering caused by the war on drugs. You probably already know this but here are the stats. According to the ACLU, black people are about 4 times more likely than white people to be arrested in this country for marijuana possession and that number increases to 7 times more likely in some states. Of course, we get longer sentences as well and have to deal with the snowball effects of losing custody of kids, being unable to live in federal housing, being unable to get school loans, getting drivers licenses suspended, paying fines that we may not be able to afford, losing voting rights, getting sick in prison… Yeah, you get the picture. Our lives were difficult before cannabis prohibition but the war on drugs was definitely used as a tool to keep us down for the economic benefit of the majority. I’m going to ask this again. Why are we letting them have this industry??? There’s not much time before the industry is fully formed, fully legalized and we’re left out once again. So if winning is in our future, we have to take it TODAY!

Let’s make this industry our reparations and build generational wealth and health in our community. 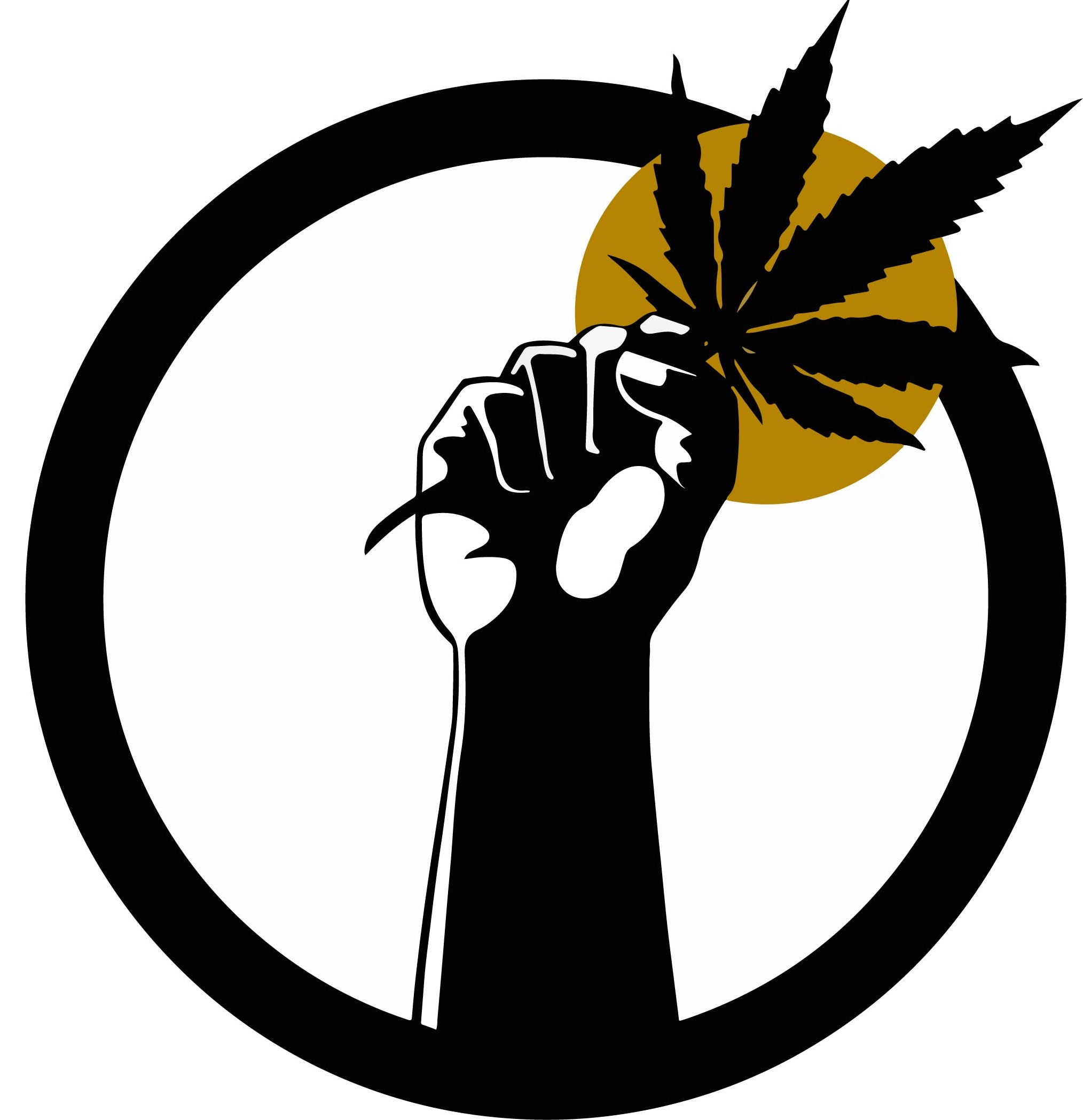 Foul! Marijuana criminalization is used to continue the mass incarceration of people of color, resulting in the continuous decline of our physical, mental and financial health.

This is Boo Dog

Boo Dog was born and raised on the West side of Detroit surrounded by love. He vividly remembers the family gatherings, soul food being prepared in the kitchen, music filling the air as his aunts and uncles passed around a funny looking cigarette. At such a tender age, he had no idea how intimate his relationship with this funny smelling cigarette would become.

Always the curious child, Boo Dog first smoked cannabis as a 12 year old experimenting with his cousin. It wasn’t until he was 16, when the pain of football injuries piled up on top of the stresses of being a young black child in Detroit, that he formed a lasting bond with the plant.

Throughout his matriculation at Michigan State the cannabis plant helped Boo Dog remain laser focused on his goals. He credits the plant for keeping him grounded and moving with a clear mind as he obtained his degree in criminal justice. After graduation, Boo Dog wanted to give back to the children of his city and went into teaching. That was supposed to be the end of our feel good story. Our hero had escaped the trap many black children face growing up in the inner city. Then 2017 happened. Ultimately, being a college graduate, impacting the youth working as a teacher in his community could not keep Boo Dog out of the reach of a criminal justice system that systemically preys on people of color. As a medical cannabis patient dealing with the pain and stress of losing his brother to gun violence in 2015, Boo Dog had some financial issues that prevented him from renewing his medical card for two months. During that time he was stopped by the police, searched and arrested for possession of marijuana. 3 nights in jail, a year of probation and $5,500.00 later Boo Dog’s life was able to return to some normalcy which is rarely the case for those hunted in this country’s “war on drugs.”

Today Boo Dog has given up teaching to pursue his goals in music. He still honors the cannabis plant that has helped him overcome hard times (he lost another brother to gun violence in 2019). He also credits cannabis for helping him tap into his emotions on a deeper level and express those feelings in his songs. The music is inspirational, energetic and emotional just like cannabis.

We’re Here to Help You Get In And Take Over The Cannabis Industry!

LEAVE US YOUR EMAIL FOR UPDATES

About the Author: webmaster